Stonebwoy’s last album, Epistles of Mama (EOM) was the highest sold project among all his previous projects. Released on 12th December 2017, it’s been three years already after the album was released. However, Ghana’s Billboard charted act, stonebwoy has yet another massive project in the pipeline.

The current project, which is actually his fifth studio album has already proven to be very promising. The album dubbed Anloga Junction slated for release on April 24, is already enjoying impressive pre-order sales across all music stores.

Moreover, Stonebwoy has already dropped a solo track, Good morning and African party with featured Chivv and Spanker off the album. These two songs are by far doing extensively well online and on the airwaves.

Stonebwoy will be presenting a magnificent blend of Reggae, afrobeat, highlife, and dancehall, fused into the 15-track album. The masterpiece of musical art by the BET award winner employed the efforts of 13 producers.

You may check out all the 15 tracks on Anloga Junction on the picture below. 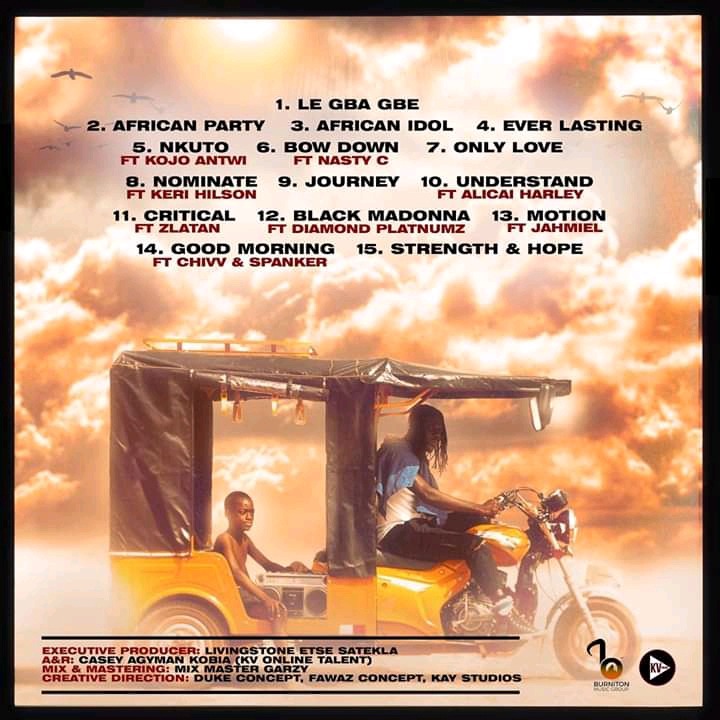 Shatta Wale unleashes the wonders off his Wonder Boy album, out now.